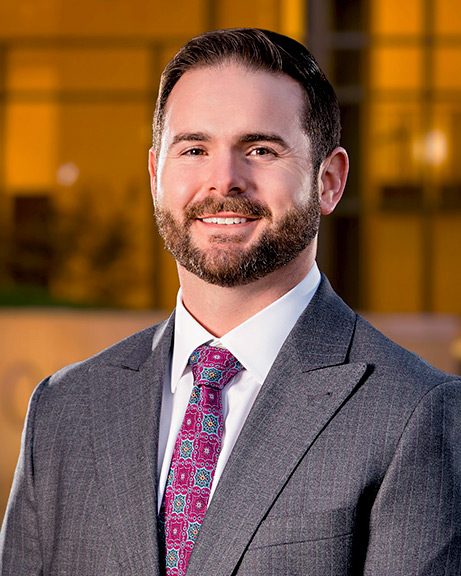 Nick Urgesi has lived in the Central Valley since 2001. He graduated from California State University, Fresno with a finance degree. Nick completed his law degree at San Joaquin College of Law. During law school, Nick law clerked at Freedman Law and was hired as an associate upon passing the California Bar Exam. He practices personal injury law in Fresno. In 2021, Nick has been selected for inclusion in the Northern California Rising Stars list, a distinction only bestowed upon 2.5% of the attorneys in Northern California. Outside of work, Nick enjoys being outside snowboarding, golfing, and fishing.